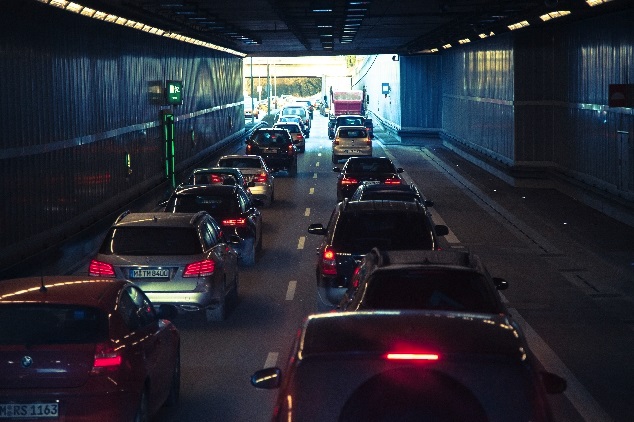 It’s a familiar picture for everyone in the Western world: Every year when Christmas comes, the trains, planes, and roads are full to the bursting point since all the families and loved ones want to gather at their hometown or at some special place like a lovely remote hotel or even go to a country far away.

Japan is not much different in that regard, except that this takes place the days before the turn of the year, the most important public holidays in Japan.

New Year’s Eve falls on a different weekday every year, but beginning December 28, it is the same spectacle: Literally millions of people are on their way to the train stations or airports, the roads are totally jammed, the trains and planes heavily crowded and not only are all fares skyrocketing due to the sudden demand peak, also the usually available deductions are suspended. Needless to say that all seats are reserved months in advance, so those who don`t plan their trip well face a hard time.

Another however rather unpleasant occurrence is the every year recurring flu epidemic. When half a nation is on the move, it is easy for viruses and bacteria to spread out, and what was a locally confined matter soon gets a nationwide problem.

Many Japanese who want to escape the cold climate in December and January might have booked a flight to Guam or Hawaii, and others prefer to spend the holidays in Europe or Northern America. So it is no surprise that even the long-distance flights are booked out.

But there are also those for whom these holidays are not a happy time, since they have nowhere to return to. Those who don’t have a family or no one to be with at the turn of the year most likely feel especially lonely and melancholic at this time.

Quite a characteristic happening occurs on the big express motorways, most of all on the Toumei Express Motorway, the main east-west link between Tokyo and Nagoya (continued by the Meishin Express Motorway to Osaka). On this motorway, traffic jams up to 30 km are then no unusual occurrence, and TV stations provide live coverage of the development of this super-traffic jam and how the people in the jam feel about it.

When after the end of the holiday around January 3rd or 4th all the people return to their homes and workplaces – the so called U-turn rush – the same thing happens in the opposite direction. TV and radio stations send out reporters to the big train stations and airports to catch some families with kids for an interview, since the Japanese like the cute answers the kids give on how the New Year was at, say, their grandparents place. The kids might say something like “It was so much fun building an igloo with Grandpa” or “When we waved goodbye to Grandpa and Grandma at the train station, we were a little bit sad that we already had to part”. This gives the TV and radio audience a heartwarming feeling, and might help keeping the recreation of the holidays despite all the exertions of the big travel rush.