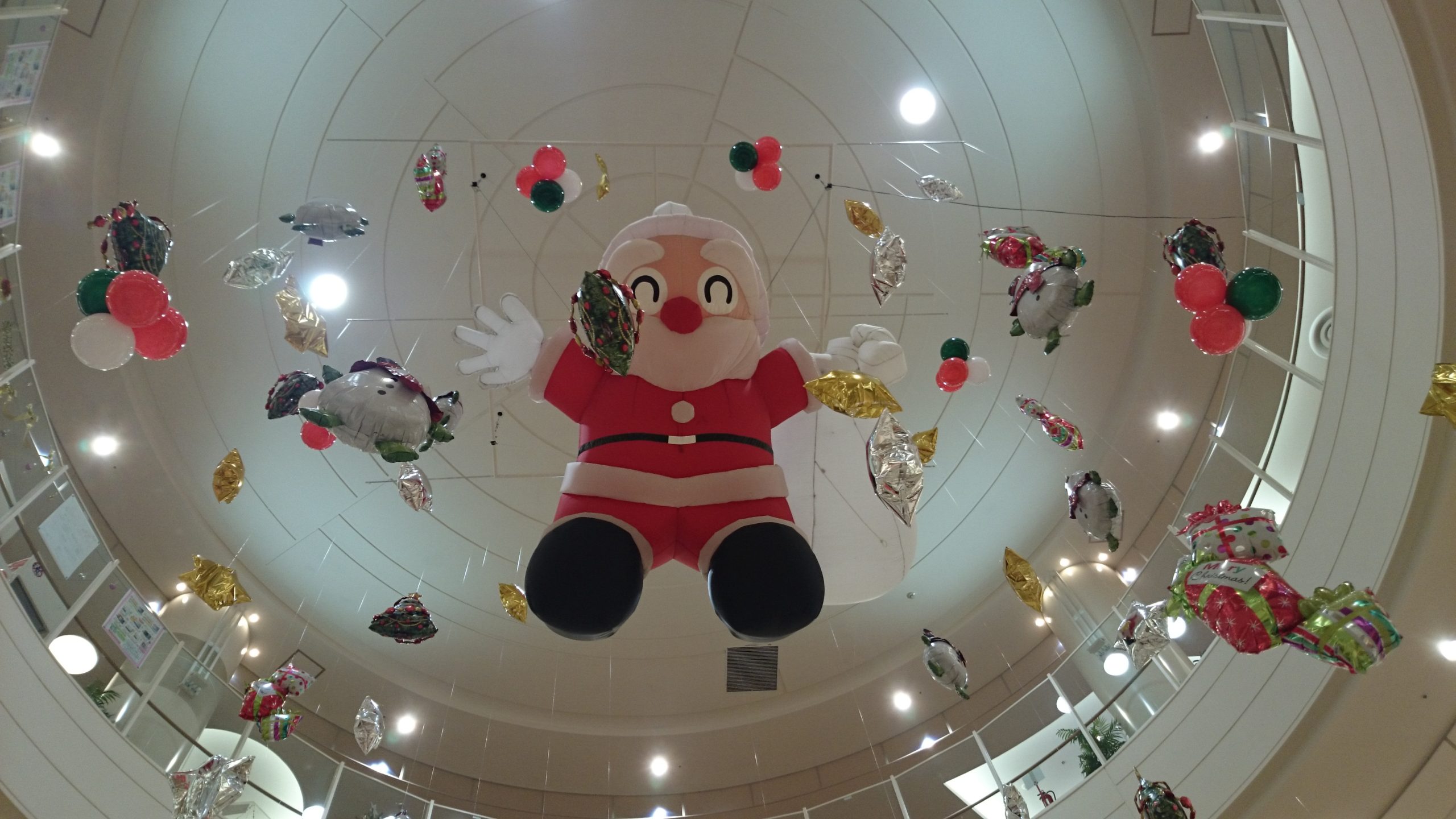 Nowadays Christmas is celebrated all over the world, and Japan is no exclusion. Although Christianity is not an original religion in Japan, the Japanese have a tradition of getting inspired by non-Japanese traditions and customs to enrich their own cultural and spiritual life.

How did Christmas come to Japan? It was in the year 1552 when the first Christmas mass was held by Jesuit missionaries in the Yamaguchi prefecture. However, Christmas was soon banned by the Edo government in 1612 and could only be celebrated hidden until it was allowed again in the Meiji period around 1868, when Japan actively sought innovations and ideas from the West to reduce its technological and economic backlog at that time. Since then, the perception of Christmas was mainly influenced by the American way of celebrating Christmas.

All over the world Christmas is becoming more and more a commercial rather than a religious event. People are encouraged to get in a Christmas mood by Christmas decorations in the shopping streets and shop windows, by playing Christmas songs everywhere and by special Christmas offers for food, gifts, or getaways. Japan is not different in that regard, but where in many western countries Christmas is celebrated in the families, in Japan it is first of all a day for couples, and, to a lesser extent, for families with little children. Especially in the big cities in Japan, Christmas means “enjoying a romantic time with the loved one”. On Christmas Eve, many young couples spend their time together in an exclusive restaurant or in an expensive hotel, which are booked out months in advance. Also giving each other expensive gifts like watches or jewelry plays an important role, and of course not having a boyfriend or girlfriend can put quite some pressure on the lonely ones.

As for food, many people in Japan like to have chicken for Christmas dinner, mostly at KFC (which made the Japanese believe that this is the very way Americans celebrate Christmas). Even more common is the custom of eating Christmas cake, which the Japanese like to buy in luxurious hotels, in department stores, or just in ordinary convenience stores. Since white (like snow) and red are typical colors for Christmas, the typical Japanese Christmas cake is a sponge cake frosted with whipped cream and decorated with strawberries.

In Japanese family homes you’ll hardly find real fir trees, since small artificial trees fit better into the often not too spacious houses. Parents of little kids often fill stockings with presents for them in the night before Christmas, mostly electronic gadgets or computer games, which the kids will find in the morning. As the kids are growing up, this tradition is becoming less frequent, until the kids are old enough for the couples’ part of Christmas.