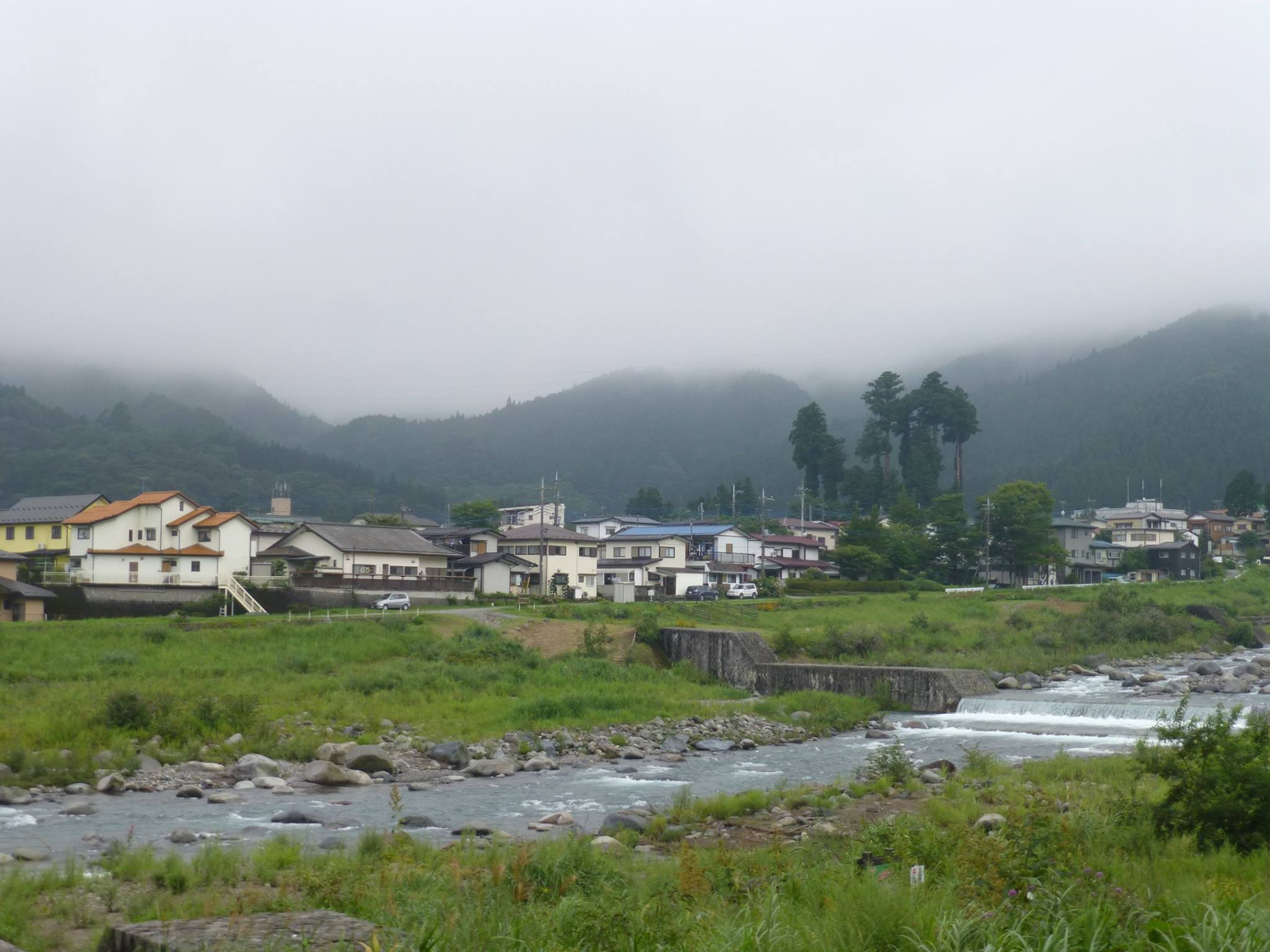 The pictures don’t lie: the Japanese countryside is breathtakingly beautiful. You can scope out the rolling rice fields, take a stroll through a vivid green bamboo forest, or even hike up an unsuspecting mountain. For those with a curious and more adventurous side, the countryside will not disappoint. It doesn’t matter where you go. You could simply take the next train going to a station you don’t recognize. Once you get out of the urban sprawl of the city, Japan’s natural beauty is awaiting you.

Try out your Japanese

The countryside is ideal for practicing your Japanese. While most urban areas in Japan are becoming more and more English friendly, if you manage to get far enough off the grid, there are still places in Japan without bilingual Japanese-English signs. This also means that there will be less people who are proficient in English (though this is slowly changing). In any case, most people living in rural Japan will be more than willing to speak Japanese with you, so why not give it a try?

There are all sorts of local foods to try

Japan is known for its cuisine and even more so its local cuisine. Even smaller cities in Japan will usually have their own specialty or two, which means making a stop to the Japanese countryside will be worth your while.

For instance, interested in trying the formidable fugu (puffer fish)? Well, Shimonoseki in southern Yamaguchi would be the place to go. You’ll find several different places you can eat fugu there, and you can rest assured knowing that it’ll be some of the tastiest fugu in Japan.

All of Japan isn’t Tokyo

Although Tokyo is perhaps a symbol of Japan, there is a lot of Japan to see outside of Tokyo and the surrounding sleeper towns. Tokyo is a remarkable city and is worth checking out, however, one must remember that Tokyo was not the capital until somewhat recently (historically). The majority of Japanese do not live in the Tokyo area, and many have pride in their hometowns. If you’re looking for a more laid-back, traditional Japanese cultural experience, I would recommend venturing out into the Japanese countryside.

Your bound to find little surprises

The Japanese countryside is riddled with little treasures. Even if the middle of a rice field you may very well find a lone vending machine. The countryside also has a lot of small shrines and temples that you can enjoy without the crowds. There are a ton of places to explore and little pieces of adventure along the way.

While Tokyo, Kyoto, Osaka and other major Japanese cities often top the lists of tourists in Japan, there is a lot of undiscovered beauty and fun in the Japanese countryside. Which small town in the countryside to visit is up to you, but when coming to Japan, why not take a short break from the hustle of the city and try out the unexplored region of Japan.